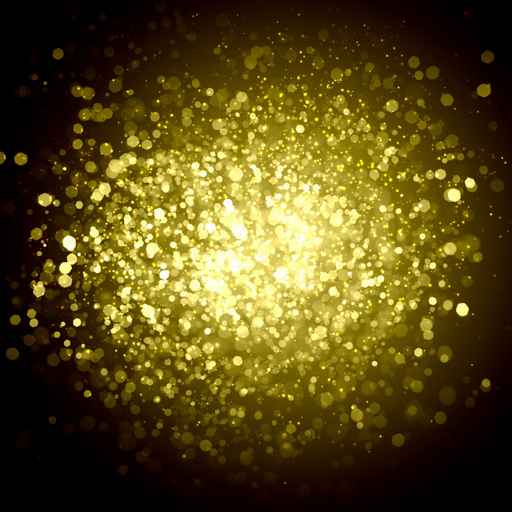 You’ve heard of Oxygen, Nitrogen, Argon, Uranium, and even Einsteinium. Correct? These of course are part of the Periodic Table of Elements. But I bet you have never heard of Nerdatonium.

If we are part of the Realm of Nerdatonium, what does that term mean anyway? My character, twelve-year-old inventor Levy Roarke, coined the word Nerdatonium. This is his theory about how nerds stand out among what he called, “Normies,” or the everyday person.

It is an element present in all those who are considered nerds or nerdians. Instead of taking that as a put down they see it as his badge of honor. It makes them who they are.

“Yeah, I know I make up my own words but I think the elemental building block of a nerd being Nerdatonium is pretty cool in its own way.”

-Levy Roarke
Here is a snippet from Levy’s journal describing the term.

I am what you call a grunt on the food chain here at Bill Gates Charter. We all know the links on that chain. I am not only a Newbie, but a Class Three Nerd. Yep, I consider myself a moderate in Nerdom. Some dudes and dudettes can hide their nerdiness behind a sport or a cool instrument. Others like me can look cool but I will admit it’s what I say that puts me on the radar. All I need to do is hear someone mention a sci-fi classic or superhero flick and my mouth starts yabbering.

He classifies the five levels of Nerdatonium. Class One being the most potent and most recognizable kind of nerd and Class Five being the least amount present in an out-of-the box thinker. Levy classifies himself as a Class Three nerd. He can blend in as needed, but depending on the topic being discussed his nerdy ways surface.

I am not a Class One Nerd because I can fit in a social situation without embarrassing myself. I know some guys who are so smart, but they don’t get the clue when to stop talking. That’s some Brainiac’s curse: the social setting. It can be some people’s Kryptonite if you know what I mean. They think everyone, even the Normies, are totally into their idea, but sadly, that look of brain dead on their face is real. People don’t always get that smart guy or girl.

Chandler, who has been my bud since Elementary, is a five. Yeah, he has been trying to hide his brains behind humor and coolness for years. Let’s just say he has always been my social guru dude.

In my next entry we will look at ways of knowing what Class you might fall under. Remember this is not to put people in a box or stereotype them. This is rather a way to understand how others think and how they interact with others. This way you know how to talk to them, listen, and more patient with others quirks and eccentricities.

What are your thoughts about your Nerdatonium in your life?