Entry # 9 The Marvel and DC Deluge 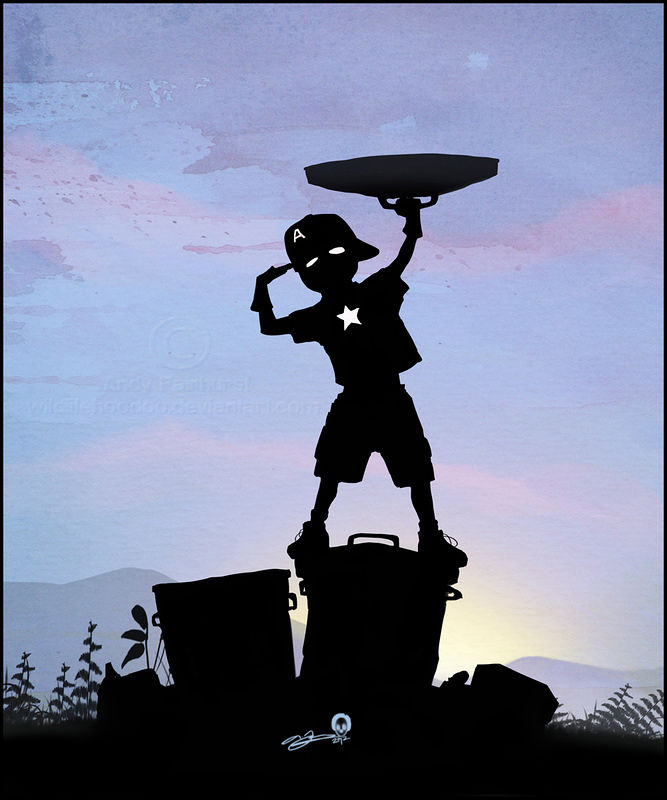 Okay, right off I am a superhero fan. Spiderman is my favorite hero because is an everyday man, doesn’t have a lot, but he has these superpowers thrust upon him. Talk about a hero for the underdog, right?

I am excited about the influx of superhero movies that have hit us in a great deluge. Marvel has really lived up to its name. I never was an Avengers fan, but now I have been introduced to the universe. I am hooked. 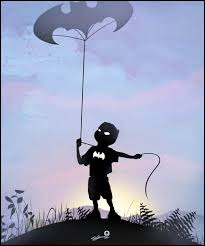 In Chronolocity: Fistful of Chronotons, Levy Roarke has a hero complex. He relates more with Iron Man because of his mechanical abilities. Levy is used to fighting his battles alone, but that all changes when he meets a group of historical figures as children. They have all been taken from their particular time in order to reboot history. This forces an seven year old, Thomas Edison, an eight year old Martin Luther King Jr., and a fourteen-year old Albert Einstein to become part of Levy’s own superhero line up in order to save history. 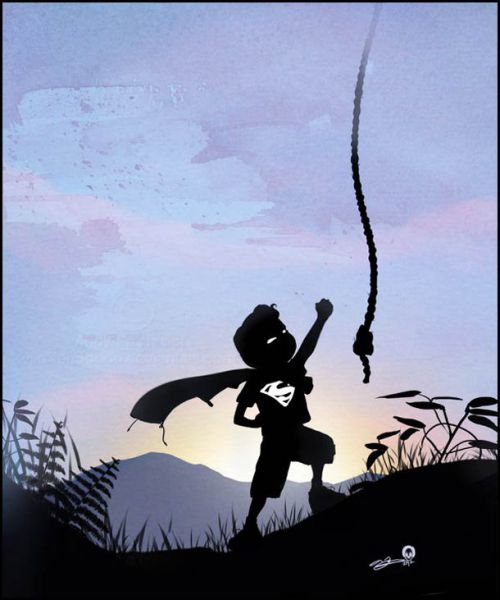 Levy squints. “Has anyone ever shown you how dangerous it is to be selfish?”
“What?” Tom mutters.
Levy waves that one off. “Okay, bad choice of words. You’re just thinking about yourself.”
“Hey!”
Junior pats Tom’s shoulder. “We are a team, right?”
Tom smiles weakly.
Junior puts and hand on both of their shoulders. “You can trust that Levy knows what he is doing. Listen to him.” 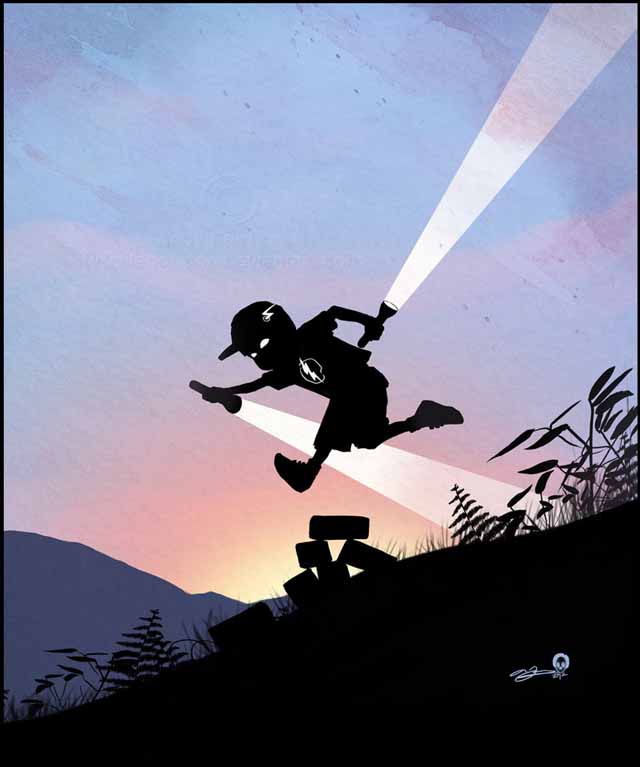 Being a loner and a bit untrusting of others, Levy often takes on his hero duties on his own.Faced with a greater challenge than he had before, they become a team of heroes who want to save history from unraveling. It is a daunting and probably impossible task for one twelve-year-old boy, but when the combine forces, they have a greater chance to take on the monumental task ahead. 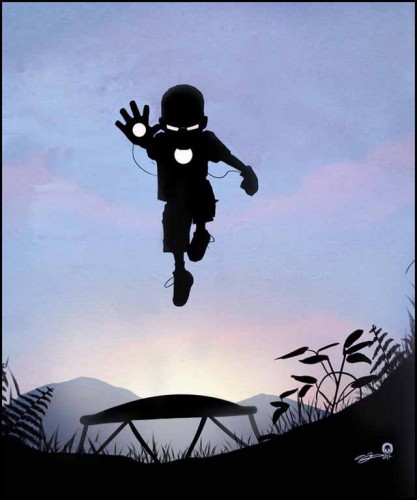 Every hero needs a team. They become more than the sum of their parts. Superman, no matter how powerful he is, does have a weakness that can destroy him. The others0 on his team can fight when he can’t and are strong when he isn’t. So, everyone needs to be part of a team. 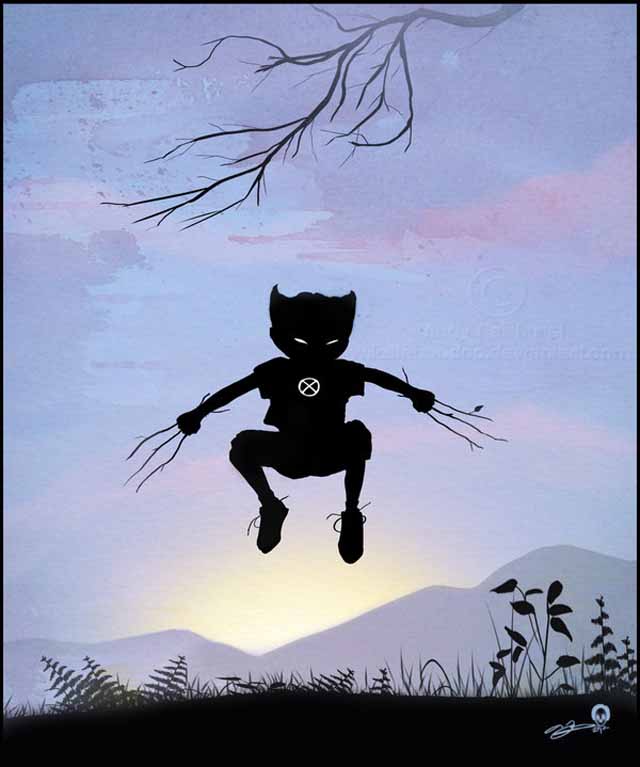 Long live the superhero age! I hope we will enjoy their adventures for years to come.

Who is your superhero and why do you relate to them? 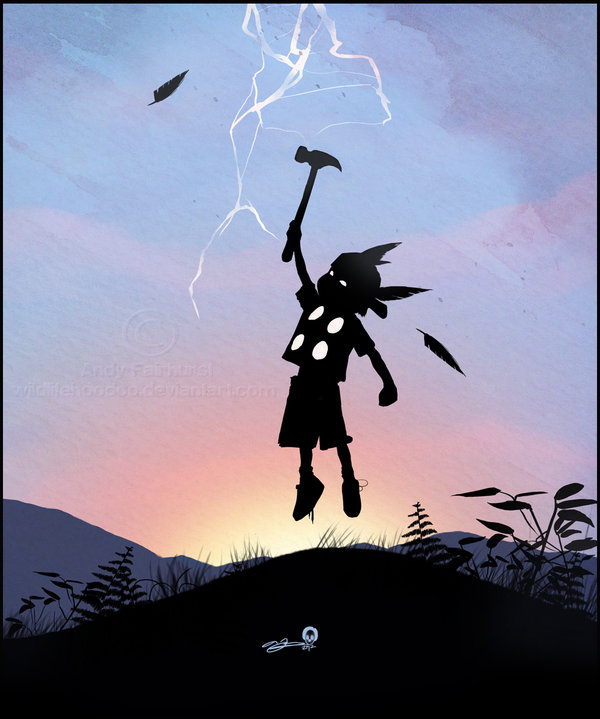